Recent developments in quantum hardware for optimization and general purpose quantum computing prototypes as well as application software have propelled quantum computing from a theoretical concept into a tangible computing option for enterprises—one with the potential to deliver business value by solving difficult subsets of problems based on a fundamentally different set of rules.
This year on January 8th 2019 IBM announced the first commercially available universal quantum computer on-premise solution housing 20 qubits[1]. This provides a major step in releasing complex prototype systems, which use chambers as cold as outer space, microwave frequency control electronics and high-tech nano-fabricated chips from their flat-size laboratories, which require extensively trained physicists for maintenance and operation, towards an on-premise solution in your data center. Specific hardware for optimization purposes known as quantum annealers have been announced already in 2011 by D-Wave Systems and reached 2000 qubits today.

VW CIO Martin Hofmann said in a recent interview with automotiveIT that quantum computers have “reached a stage where it becomes interesting to start developing use cases.” He cited one project involving publicly available data from Beijing taxis that were used to plot optimal routes. “We were trying to prove that a particular traffic optimization problem could be addressed with a quantum computer,” he said. 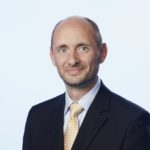 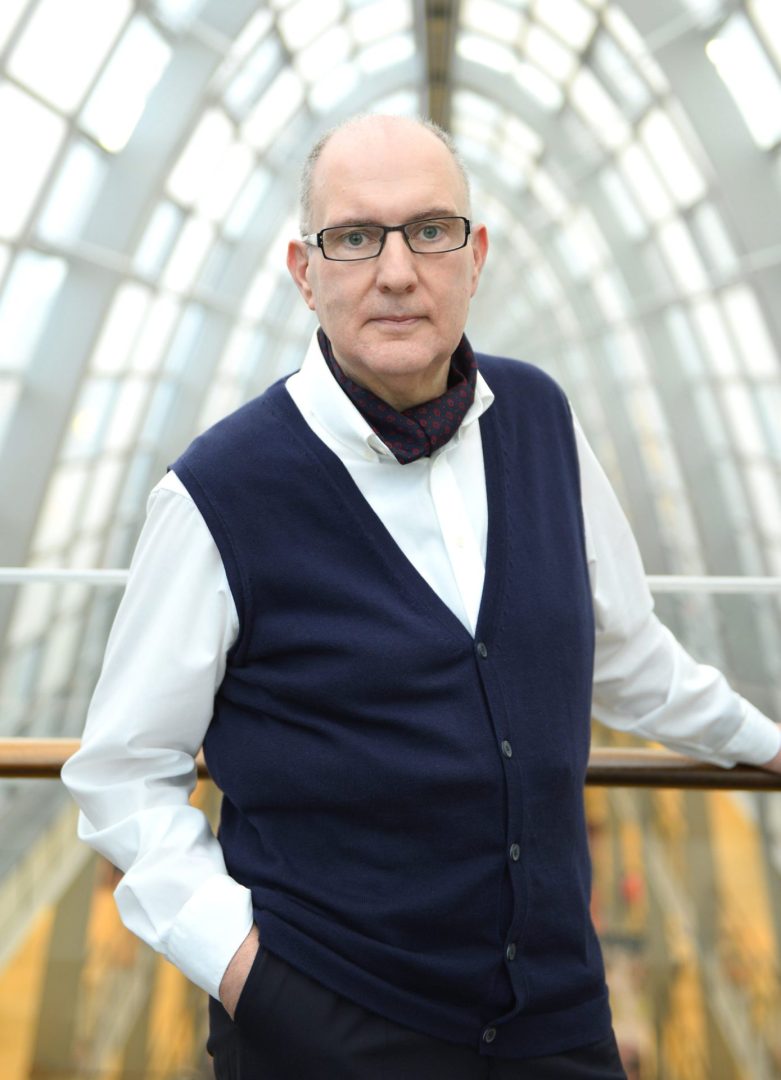 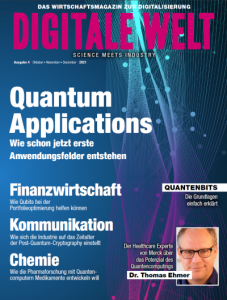