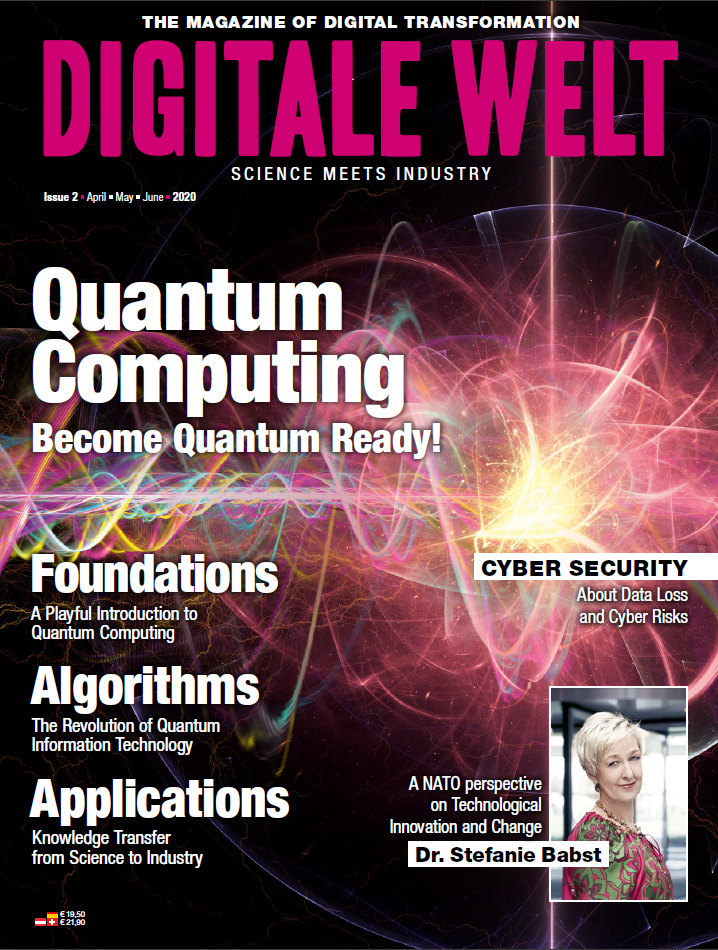 When the blockchain technology came into this world it brought a not less impressive application to the global markets: The Bitcoin. A digital currency that is safe by design. An idea so successful that the Bitcoin exchange rate, despite being quite a roller coaster, is mostly above 2000 US Dollar per Bitcoin, which is easily twice the rate for a troy ounce of gold. Meanwhile, there are more than 100 cryptocurrencies, some of which have seen a huge rally in value.

Cryptocurrencies are by far no simple tech-trend anymore and the broader public starts realizing, that it may stay that way. Even though it might seem hard to gasp that a completely immaterial good can be of such a high value. Of course the main reason for this success lies in the Blockchain itself, which solves an important problem in IT security – the so called Byzantine Fault. Hereby it’s made sure that in a decentralized network all knots have the same information available. In a simplified example this basically means: When our mother gives us 30 Euros for grocery shopping, we can’t tell her later on that we have never received the money while she is busy dealing with a fight among our two sisters, because she is smart and kept track of every transaction and can therefor proof it. Reality is of course a bit more complex but the core can be reduced to the fact that a cryptocurrency can’t lie and that every transaction can be traced back literally to the very first.

But why is all this fuzz necessary? My bank can wire money online for actually quite some time now.

The problem with banks is basically immanent to the banks themselves. If I want to wire money to a friend, say for cinema tickets, I trust the banks to take care of it and make sure, that the money actually reaches my friends account. The idea to hand over my property to an institution proofs the trust I put in that institution. A trust that we can build from early childhood on by using a pocket money account. And that is the way we are used to, since security is always, at least to some degree, build on trust. But the question remains, if this will always be necessary. The banking system has replaced physical money with virtual representations on a large scale. Actual pieces of gold became pieces of paper, those turned into bits and since than the financial system turned much more abstract and complex. The digitization of the world took a good part of the control we had over our money away from us. This shift in control over the money worked well in most of the cases so far, but a basic problem remains.

And this is exactly where cryptocurrencies come into play. They offer a way to unite the advantages of the physical and the digital world. We have a fixed, calculable creation rate of the digital currencies that with some coins is limited to a maximum amount. For example, there is a maximum of 21 million Bitcoins that can be generated. On the other hand a digital currency can be split up into virtually any amount, however small it may be, so that we can process even tiny parts of a cent without any problems. In addition, cryptocurrencies can not be counterfeit, a problem that exists even today with conventional cash money. The transaction system is decentralized, so we are independent from any financial institution. And nevertheless we keep the full control over our money, stored in an encrypted digital wallet with transactions that can be traced back to the very first one. Of course, all those advantages come with certain disadvantages. The promised anonymity can theoretically be reversed if someone publishes the transaction address of his partner together with the corresponding name. Furthermore the question remains if cryptocurrencies can stay attractive, when there won’t be an adequate compensation for the processing of transactions.

The blockchain itself is a very interesting invention with many fields of application. Cryptocurrencies provide a solution approach for a digital future and are on the other hand a criticism towards an over-complex financial system. A non counterfeitable currency would be the perfect solution, as seen from a security point of view, but in global online trade, cryptocurrencies are a big step in the right direction. They are also far from replacing our current system but can be seen as one step towards an interesting future, that demands less trust and puts more security into our own hands. 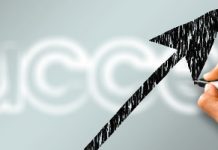