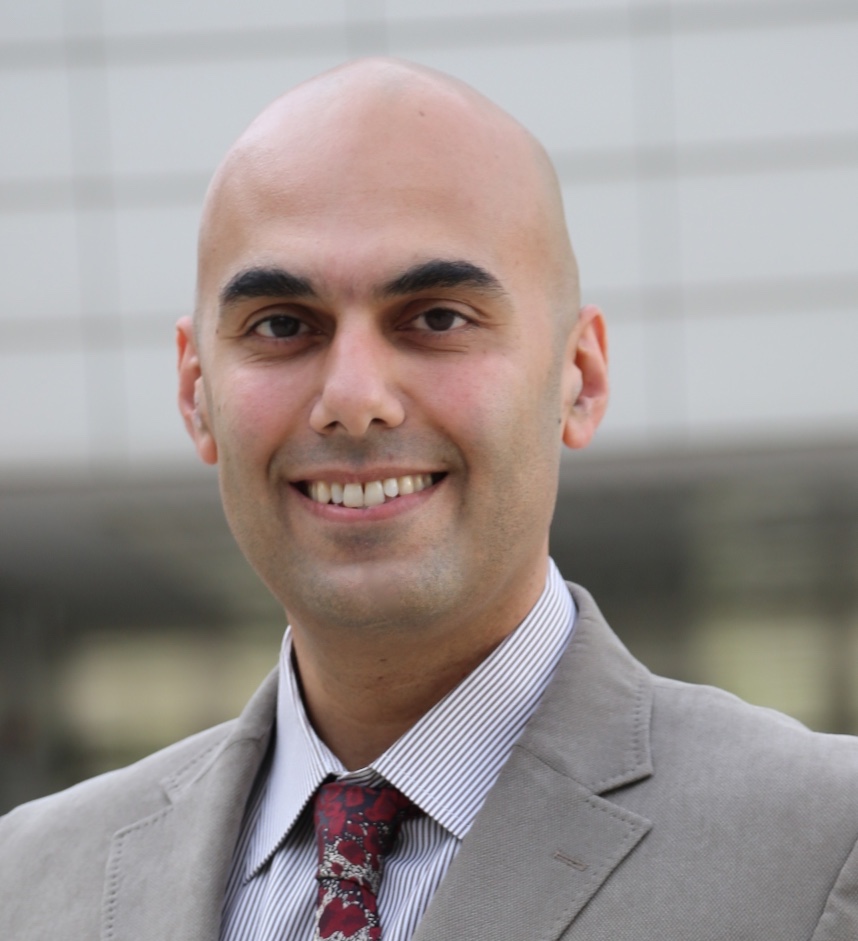 Department of Mathematics,Khalifa University/Abu Dhabi
UAE
Faisal Shah Khan is an Assistant Professor of Mathematics and a principal investigator at the Center on Cyber-Physical Systems, Khalifa University. His research work is at the confluence of non-cooperative game theory and quantum information science, with special interest in optimizing quantum technologies under practical constraints. 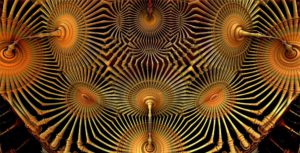 Since the 1960’s, scientists have promised technologies working on the principles of quantum mechanics that can solve age-old problems facing the human civilization. For instance, 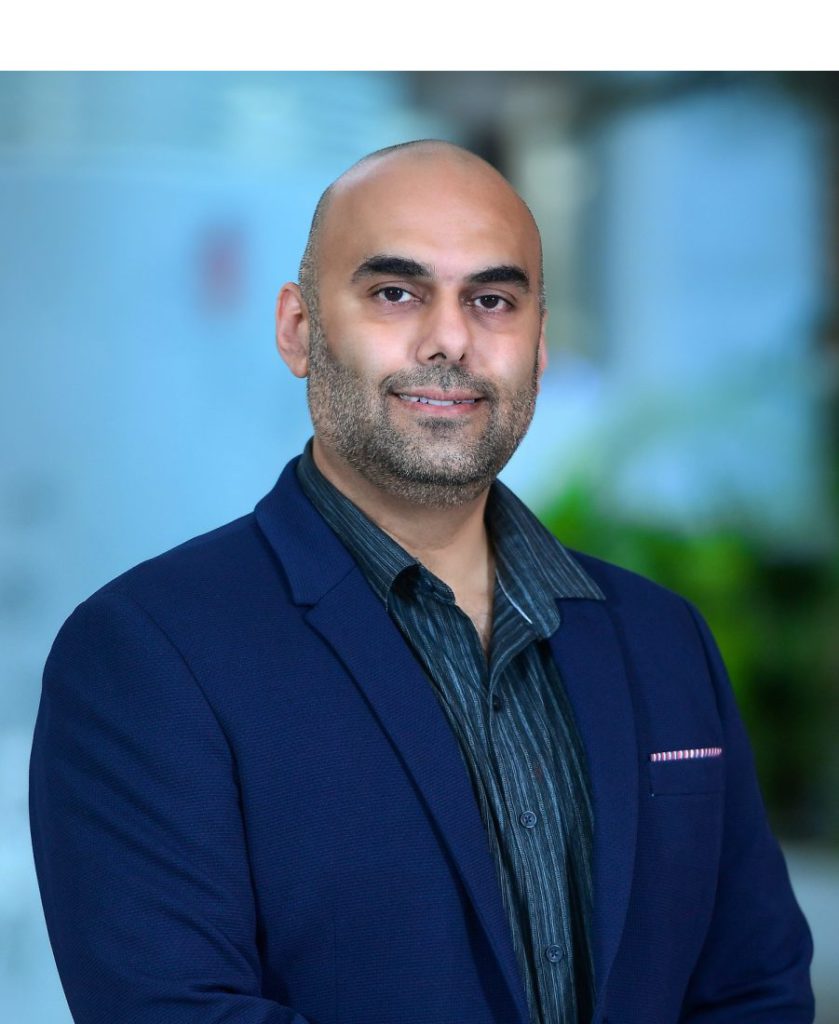 Faisal Shah Khan currently serves as an Assistant Professor of Mathematics and Principal Investigator in the Center on Cyber-Physical Systems Center at Khalifa University, Abu Dhabi. He has a PhD in Mathematical Sciences from Portland State University, earned under the supervision of Professors Steven Bleiler and Marek Perkowski. Khan has supervised graduate and undergraduate students on projects involving quantum computing, imaging, and non-cooperative game theory. His research work involves studying the Nash embedding from differential geometry as a mechanism a) for developing programming paradigms that will allow a classical programmer to program a quantum computer, in a mathematically and physically robust way. b) for identifying fixed-point stability in quantum games with applications to locating equilibrium and optimal performance of quantum computations.